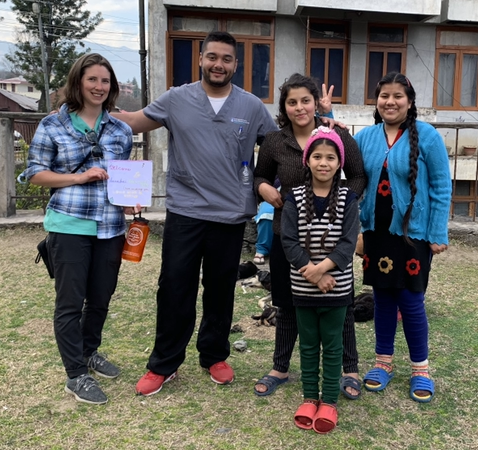 As a recently graduated medical scribe from Orange County, NY I was honesty apprehensive to join the Outer Himalayas trip. I had never done a humanitarian mission before and being that I’ve only ever traveled leisurely, this was way out of my comfort zone. I felt compelled to drop out at the last minute but I kept running the adage “fortune favors the bold” over and over again in my head to motivate me to go. All my reservations melted away as soon as I met my group outside of the Indira Gandhi airport. We hit it off immediately and this amazing synergy carried not only through the trip but also well past it. This was the most rewarding trip I have ever taken in my life. We helped 2,250 amazing patients while taking in the beautiful views the Himalayas offered and forging unbreakable bonds. I’m already planning my next trip with HHE and I hope to one day lead trips with them when I’m a physician. I would recommend HHE to anyone, any day. I know it seems scary but remember, fortune always favors the bold! 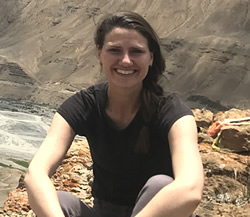 The insights I gained from the Spiti medical expedition will change the way I approach and practice medicine throughout my career. I had opportunities to gain meaningful hands-on clinical experience and one-on-one supervision I wouldn’t have had elsewhere, in a breathtaking setting, where I felt we were really making a difference. HHE’s whole team were thoughtful, kind, and organized, and the accommodations, meals, and cultural experiences were excellent. I will absolutely be returning for another elective with HHE! 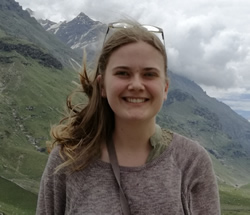 I can’t thank you enough for everything you and Himalayan Health Exchange have done for me over the last few months. Your help with the preparation for the trip was invaluable and very reassuring. The trip ran so smoothly and was honestly one of the most incredible experiences of my life. I gained so much clinical experience, in a beautiful setting, with a wonderful group of people. It was an absolute pleasure meeting everyone on the team, and a pleasure to be a part of such a wonderful and important organisation.
I really would look forward to coming back on another Himalayan Health Exchange trip in the future! If all goes smoothly, I should be practicing as a doctor by this time next year, and would love to come back in a few years once I have some more experience 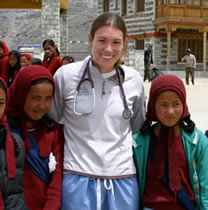 My experience on the Spiti trip, in the sparsely populated and beautiful Himalayan region of Northern India, in June of 2012 with Himalayan Health Exchange was rewarding, eye-opening, and all around incredible. The physicians on the trip taught in a hands-on style that allowed us to practice interacting with patients, learning about diseases common to India, taking histories and physicals, and writing SOAP notes. After sitting in the classroom all year as a first year medical student, the trip re-energized me. I feel that my time in India strengthened my cultural awareness, compassion, and ability to work as a team member. Logistically, HHE is organized, efficient, and was thoroughly prepared the entire trip. I cannot wait to return on another trip as a physician. 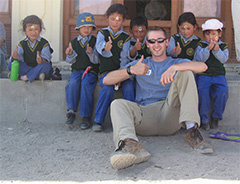 I wanted to share with you my feelings regarding the HHE Chang Thang Trip, which took place between the dates of July 16th and August 3rd, 2009. I can say without question that this was a life-changing journey that not only allowed me to develop as a medical student and future physician, but also as a human being. I learned so much during the program, and I was so fortunate to have the opportunity to participate. The communication from you and other HHE staff prior to the trip was amazing, and the organization of the trip itself was impeccable. Never in my life have I made such an impact on so many patients, while making new friends, while enjoying the beauty of the world around me all at the same time! I look forward to participating in HHE in the future, and hope that other students like myself can benefit (both themselves and the people of India) as well. Aristotle once said that “where your talents and the needs of the world cross lies your calling.” My experiences in India this past summer have most definitely rejuvinated my passion for medicine and I now look forward more than ever to the road ahead… 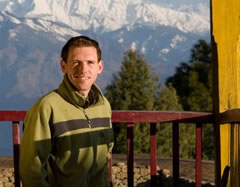 The mission I was part of was to the outer Himalayas in the northern state of Himachal Pradesh. The population of Himachal is just over six million, made up of various cultures including Hindus, Muslims, Sikhs, and Buddhists.We had over 14 camps at seven different sites in the northern province of India. At each site we set up tents that were used to treat patients for medicine, pediatrics, OB/GYN, and dental. . Villagers would come from the local surrounding areas to seek treatment as well as the monks of the monasteries that we set up in. Throughout our time there we saw over 2,500 people. We went to such remote areas in the northern state of Himachal Pradesh that you wondered if cars ever came up here as you climbed steep mountain sides.

My experience with Himalayan Health Exchange was unbelievable. Simply amazing! 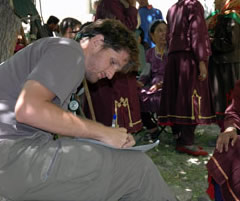 Comparing my experience in Kargiakh with other clinical programs in the developing world, Himalayan Health Exchange is far and away the most organized. At HHE, the dignity and well-being of the patients being treated comes first, as evidenced by organizers encouraging a strong sense of professionalism and a developing real methods for follow-up care. The clinical learning opportunities are many and rich, the lands we visited were beautifully situated at the top of the world, and the fond memories I have – even 2 years after completing the program – powerfully affect my life today. 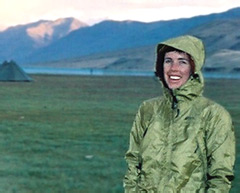 My experience in Ladakh was a ‘once in a lifetime’ opportunity, though I would prefer to think of it as the inspiring first step on an exciting, lifetime journey in international health. The HHE team took amazing care of all of us participants in terms of our health and comfort. The clinical aspect was on par with a rigorous Canadian placement, and the cultural and recreational opportunities were ample. Thank you, Himalayan Health, for an amazing and enlightening experience in India!

I just wanted to thank you for a wonderful trip. The trip was very well organized from start to finish. I really learned a lot and enjoyed myself immensely. We were extremely well taken care of every step of the way; I can’t wait to come back. In fact, now that that the jet lag has worn off a little, I wish I was back already. Thank you also for arranging for us to see the Taj. It was so beautiful, well worth the long drive and the hot sun. 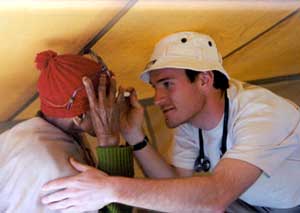 I just wanted to write and say thank-you for such an incredible experience. I had a great time and learned a lot culturally, medically, and morally. I hope in my fourth year to come back again. It is a very worthy cause, and I think the work you do is superb. Your kind and giving qualities are something to look up to. 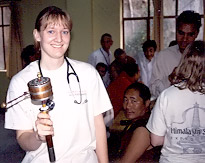 I just wanted to thank you for providing us with such a great experience. I can’t believe the amount of hard work that [the staff] put in to make sure that all of us had everything that we needed. I definitely miss the beautiful surroundings and peacefulness of the countryside. 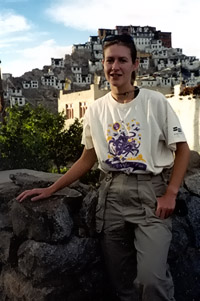 The Ladakh trip was an experience of a lifetime, and I would recommend it to anyone interested in serving those with little to no access to health care. Not only did we get to help people, but we also benefited by learning about their way of life in the most beautiful place on Earth. If I could do it over again, I would.

This website uses cookies to improve your experience while you navigate through the website. Out of these, the cookies that are categorized as necessary are stored on your browser as they are essential for the working of basic functionalities of the website. We also use third-party cookies that help us analyze and understand how you use this website. These cookies will be stored in your browser only with your consent. You also have the option to opt-out of these cookies. But opting out of some of these cookies may affect your browsing experience.
Necessary Always Enabled
Necessary cookies are absolutely essential for the website to function properly. These cookies ensure basic functionalities and security features of the website, anonymously.
Functional
Functional cookies help to perform certain functionalities like sharing the content of the website on social media platforms, collect feedbacks, and other third-party features.
Performance
Performance cookies are used to understand and analyze the key performance indexes of the website which helps in delivering a better user experience for the visitors.
Analytics
Analytical cookies are used to understand how visitors interact with the website. These cookies help provide information on metrics the number of visitors, bounce rate, traffic source, etc.
Advertisement
Advertisement cookies are used to provide visitors with relevant ads and marketing campaigns. These cookies track visitors across websites and collect information to provide customized ads.
Others
Other uncategorized cookies are those that are being analyzed and have not been classified into a category as yet.
SAVE & ACCEPT